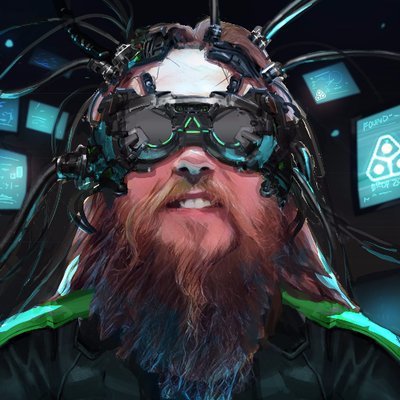 Realized this week that #rust's (or rather Cargo's) "feature" concept makes it a lot less problematic to write frameworks. Notably (imo) frameworks need to be cohesive but also a la cart. With features letting me control dependencies as well as preprocessing the code, I can make mistakes in what is included in the framework and users don't have to pay for them if I wrap them in a feature.

This came up in thinking about having a service framework at my dayjob to make rust service spinup easier.