Bungee community manager just outright lying (or ignorant). Crysis runs just fine on Steam Deck, meanwhile Destiny 2 won't run because Bungee refuses to do enable anti-cheat support because "there'll be an influx of cheaters" and they'll ban anyone who tries to circumvent the stuff to get it running on Linux.

Why are people assholes 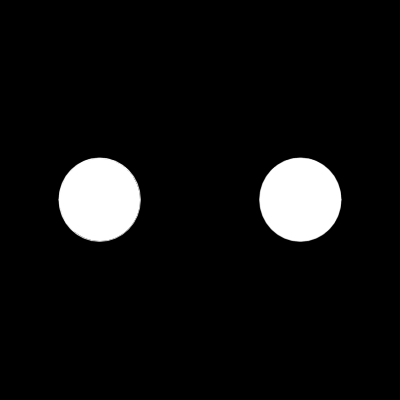 @welshpixie ... I would call that a perfect example of 'How to make yourself unpopular in just one tweet!'.