I have CSS on the .art instance that puts a very discreet blue dashed border around media that doesn't have alt-text. It's a way for people to see at a glance if media is described before choosing to boost it or not.

I've been seeing some images on the TL recently that don't have a border but also don't have alt text. Looked a little closer and found out that they just have a space in the alt text. So it's posting without that blue border, but still has no alt text.

Unless it's a certain posting method that's doing it, like the software/app they're posting from, because I'm seeing it from a bunch of people. 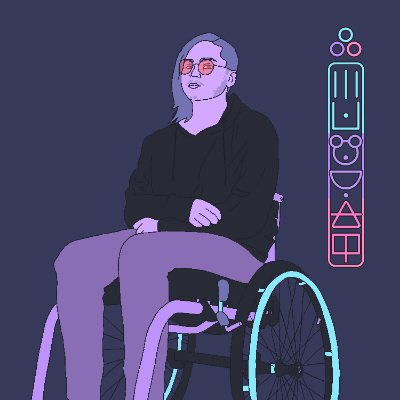 @welshpixie I *think* that might be a pleroma thing? not 100% sure though.

@rats this is .art accounts though

@welshpixie hm. not sure then, apologies

@welshpixie I guess whenever you see that, you should ask the poster about that. If it is a client issue, they may not even realize that something like this is happening; if it is them, they may at least feel guilty about what they are doing 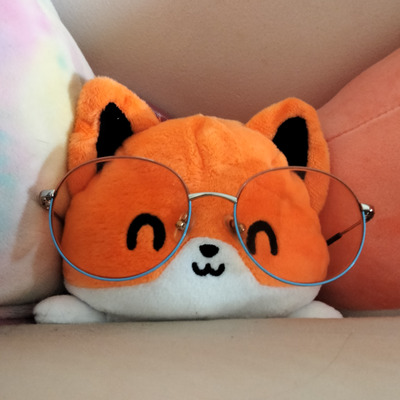 @welshpixie nah it’s not people, some front ends (like pleroma for some reason ://) do that for empty alt text. I had to handle it too, i just did img[alt=””] and such

@foxes This is accounts on .art doing it, the front end is just normal masto. But I am wondering if it's the app they're using to post to .art or something handling alt text like that.

@welshpixie yeah it could be an app doing it maybe, empty alt text is handled by the program that sends the post

@welshpixie @foxes I've also seen these, and I think it could also be a client issue. For example, I've seen some mobile clients just putting the image filename as image description by default, which is equally unhelpful

@welshpixie @foxes yeah… I also have such a CSS in my browser because I try to boost only posts with description, that's how I noticed 😕

@daniel_bohrer @welshpixie yeah i discovered it when working on a rewrite of the mastodon css for that border, for pleroma, i was like “why isn’t this working?” and I looked at the css and it was that issue

@daniel_bohrer @welshpixie it’s very slightly better then just a space in the alt text, because sometimes the file name isn’t just a string of random letters and numbers @welshpixie I've been seeing that recently too. I've been trying to be better about my alt text (what I post and boost) and lately when I hover over certain posts I've noticed nothing pops up

I was wondering what that was :[ I honestly hope it's just an app and not people trying to use a workaround, because that's messed up

@welshpixie Yeah it's the old malice vs stupidity thing or in this case maybe just hidden behavor. Though the CSS trick is nice it seems the best place to put this logic is in the js or ruby. It would also be better to surface this at compose time. I think Glitch does the latter. We'll probably pull that in and do the logic thing in Ecko at some point.