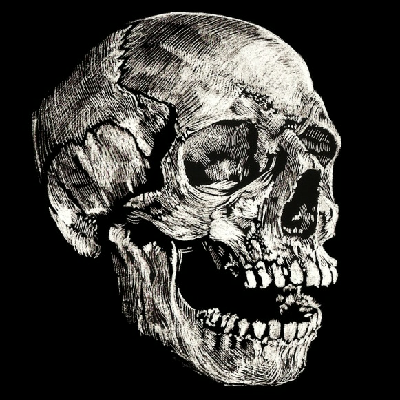 Next on the Doctor's timeline (albeit appearing later from our point of view!) it's John Hurt. I was in two minds about this "by the way, here's an earlier Doctor we didn't mention before" storyline, but I say if you got a chance to cast John Hurt as the Doctor (or anyone else!) you'd have to take it. I did enjoy his withering put-downs of the daft boys who came after him, despite being technically far younger than them!

I did draw John Hurt once before, non-Who-related, just testing out some new grey brush pens. 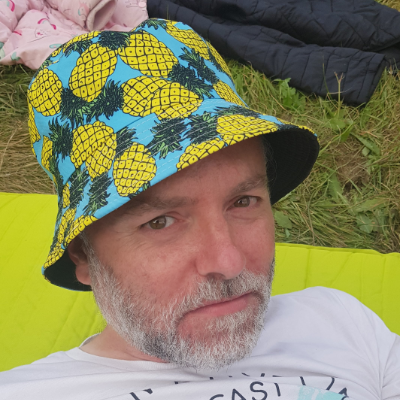 @nixnada Nice work. This was the John Hurt illustration I put together for a special edition of Seasons Of War...