Okay, people keep posting amazing stuff here and I keep losing track of it so I'm gonna stick them all here in a pinned thread

Interests/things I might post about
• Art/the arts
• Star Trek
• Non-Eurocentricity/genuine representation of it in arts/media
• My obsessive art/worldbuilding/poetry project: https://www.instagram.com/oh_hai_ku/

If you wanna see more you cna browse here, or my IG in my profile or my portfolio linked below! For which the same CW's apply but + violence (i think) and eye contact.
🌱 www.sajanrai.co.uk/portfolio

I do personal commissions!

£90 🕸️ pieces like below, with backgrounds
£65 🕸️ full figure w/o backgrounds
£45 🕸️ busts w/o backgrounds
🐍 info/terms & conditions here: https://ohhaiku.bigcartel.com/product/digital-commissions
🐍 I've also added a patreon tier if you'd rather split the payment over a few months!
https://www.patreon.com/sajanrai

lumberjacks take heed: /
tree sprites dressed as trunks have been / vacuuming your peers

very much a birdsite fad, but had to share here as I'm very proud of how well matched the photo is, despite my tragic inability to frown with my mouth + be green

the icon / the owner

that was VERY aimless doodling, dunno yet if I'll be doing anything with this one

Streaming some aimless doodling! Also I spent like 30 seconds looking at chat settings and MAY have made it easier for myself to actually read / respond to messages
https://www.twitch.tv/ohhaiku

Our current header is from the pages of Tales From The Fediverse, an anthology series featuring stories from a few artists from across the Fediverse, created and edited by @david_a_webcomic !

And there's a mirror overview with previous editions at:
https://www.yncke.be/html/talesfromthefediverse.html 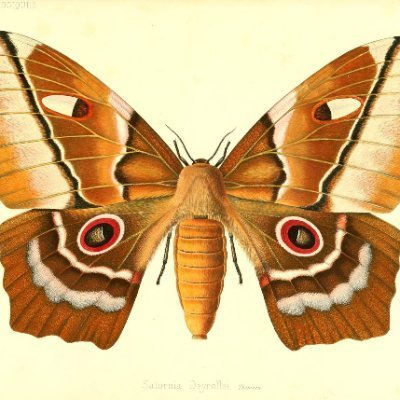 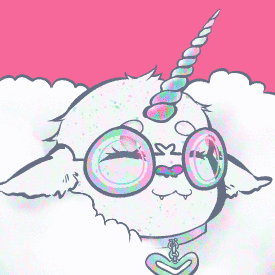 the princess published / her summer gargoyle, a knave / this year’s getting worse.

hey, what's up, here's some RPG self-publishing promo for a Troika! adventure

Just a friendly heads up to get your finances in order, 'cause I'm putting the final touches on this thing: an RPG adventure for Troika! called MOON'S SHOT.

It's a scenario where players will portray moonanauts... the first to visit the Moon!

Except it turns out it's really hard to go to the Moon, so their techs have decided to trick them and are sending them to a fake moonscape they built underground.

I'm jojo, I flee the censored socials. Here is the full picture of my spooky avatar, from a green room pre-silent movie scoring in '18. Some meta-tarot collage commission, and a psychedelic good Queen Bess! as means of #introduction to my crypt folk, cut-up, pointillist existence. Thanks for the warm welcome!

🔎 The Naturalist's Pocket Magazine or compleat cabinet of the curiosities and beauties of nature.
London.
https://biodiversitylibrary.org/page/47300015