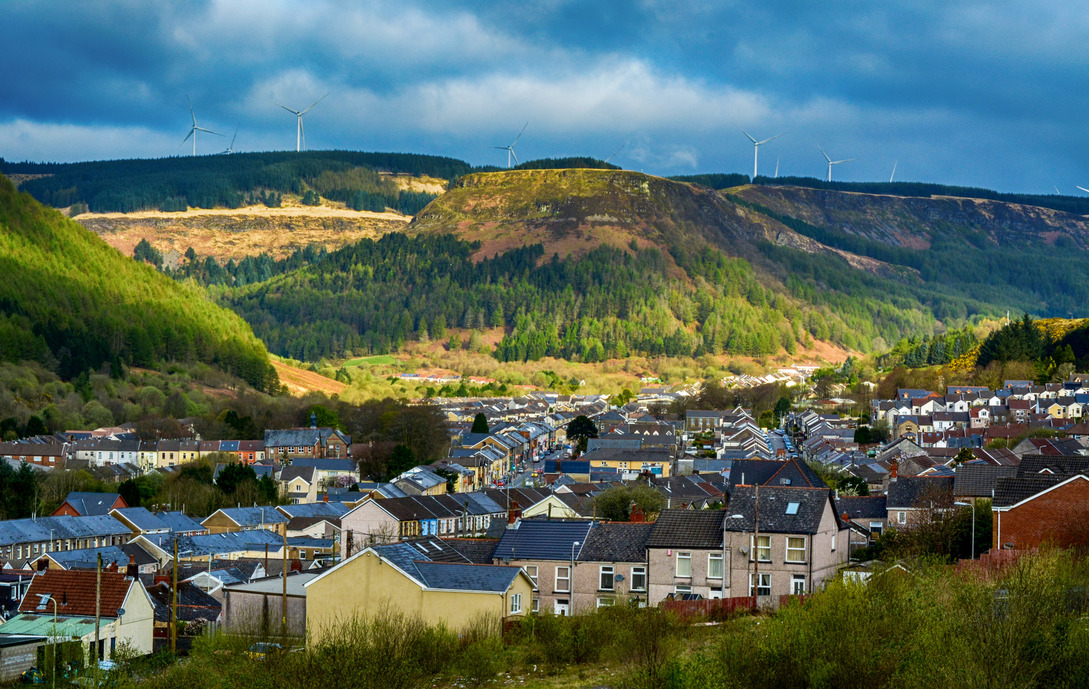 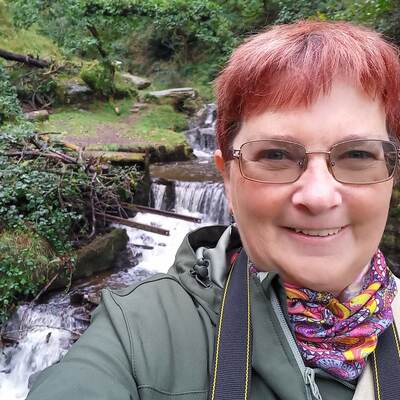 Lover of the outdoors, good food, photography and gin.

Grey Fantail as seen from my veranda on the weekend. These delightful little birds catch insects on the wing and very active.
They also, as their name suggests, fan their tales for various reasons, sometimes to display a warning, sometimes in courting, and I suspect sometimes because they just want to look fabulous. There was something in the water.

She gripped the edge of the boat so hard her hands cramped. Below, something stirred among the murk. Something fleet and strange and many-armed.

She should row away but it was large -- too large to escape.

A glistening tentacle, pimpled with suckers, burst out of the water and waved in the air a moment, tapered tip curling.

She stared up at it, eyes wide with terror.

It descended toward her face.

And very gently booped her nose.

Astronomy Picture of the Day @APoD@botsin.space

I'm working on some B&W images of old buildings and ruins in the area, left over remnants of the collieries etc. I like how this came out 😊

Got out into the bay yesterday for the first time in weeks. Pretty rough, but a good swim. Saw a turtle with a very white shell. Way outside the normal range of variation I usually see. Not sure if this is a pigment disorder, extreme age, disease or something else going on.

Saw an interesting eel of a type I haven't seen here before. Will have to look it up in my book. A whole lot of fish we moving closely about it. I think they basically hope the eel eats someone other than themselves and they get to pick at the leftovers...

I also caught a peacock grouper nuzzling an eel to recruit it to go hunting...and then they went off together and I got to watch them hunt! I've seen the recruitment before, but never the hunting. One of the most amazing fish behaviors I've ever witnessed.

Basically, the reef is filled with all sorts of holes and hiding places. The eel will enter a hole in the reef and flush prey which the grouper will hopefully intercept at one of the exit points and then they share the kill. Hunting together increases the odds of a meal. One of the few other species to hunt together is man and dog.

Some other neat fish seen yesterday:

A few of the more inquisitive little turtles out past the mouth of the bay.

I finished this blanket some days ago. It's going to my cousin and his baby. #knitting

She doesn't have a burning passion to fight for good, she's just in it for the divine job benefits like immunity to rheumatism and other drawbacks of old age

I spent the morning by a lake and the afternoon in the mountains and exploring some local industrial remains 😊 phone pics for now, camera pics to follow 😊 #lovewhereyoulive #rhondda #photography

More photos here for you -> https://www.iancylkowski.com/blog/2021/7/15/castles-circles-northumberland-summer 👍

Astronomy Picture of the Day @APoD@botsin.space 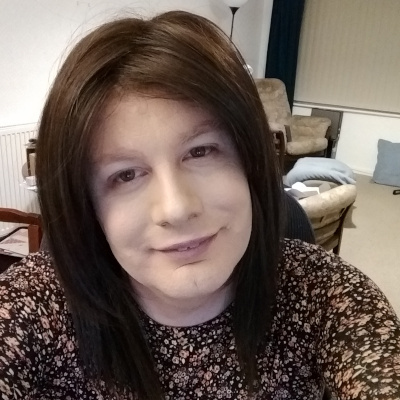 Someone sent me this and it is fairly accurate

Can see our low cloud blanket over the mountaintops in the background, I love how it hangs over :D

Lover of the outdoors, good food, photography and gin.