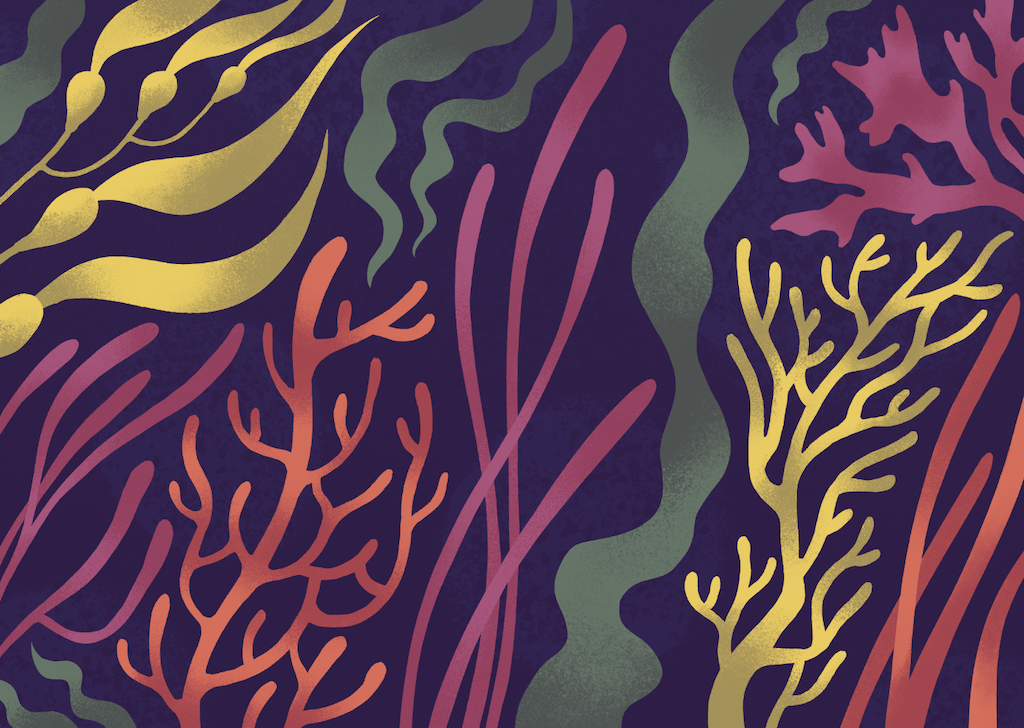 they/them, he/him
🎏 graphic designer by day and cartoonist by night

I've relaunched my Patreon! $1 gets you access to pretty much my whole archive~

I'm Binglin, a nonbinary artist whose day job is at an aquarium doing graphic design. For fun, I like to knit and cook and draw furries. My goal is to keep exploring and growing my personal art practice, and to always keep trying new things. Here are a few different ways I like to work!

(I've got more links and tidbits on my bio 😊)

🎏 update: only 3 each of ZAP CATZ and DOGGOS remain. everything else is sold out!

🧵 (check up-thread for links and info)

i'm removing listings ASAP if they sell out but i know that's not foolproof so that's just a heads up!

stock is super limited. as of this toot:

eventually i plan to reprint and restock these stickers, but it won't be for a while, and definitely not in time to keep fundraising for georgia!

hello mastodon! i realized i have a surplus of stickers and stamps, so i'm doing a flash sale to raise money for http://fairfight.com to flip the US senate!

each sticker pack has 5-6 stickers, ~1"-2" in size, printed on glossy paper. they also have an inner kiss-cut for easier peeling.

i'm on bigcartel's basic plan, which doesn't allow managing stock qty, so pls be prepared for me to refund your order if i end up selling out!

made these graphics for my day job

take it easy this week everyone, vote biden and stay safe 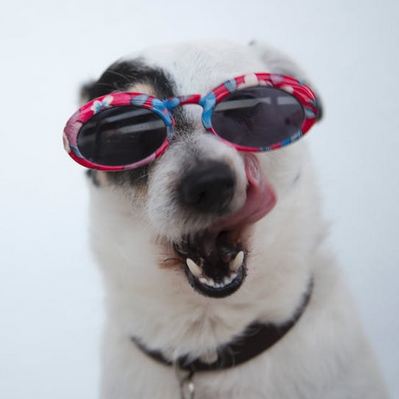 A fairy tale centred on a knight who, after a battle with a witch, was changed from a man to a woman ... and takes it rather well.

please spread this around! i still don't really know how to navigate the mastodon algorithm haha. LMK if there are hashtags i should attach to this for more visibility~

CALL FOR DISABLED ILLUSTRATORS OF COLOR IN THE US

my wife is helping Affect to judge a call for illustrators! they're still looking for more artists to apply. Deadline is 9/12 at 11:59pm PST!

5 illustrators will be chosen to create 3 digital commissions each. Every artist will be paid $1800.

there was a meme going around on twitter that was basically like "if you see this, draw what you're wearing right now". t-shirt + underwear has basically been my quarantine uniform

more fanart~ straight to ink until i reached the hands

so, i've gotten REALLY into jojo's bizarre adventure these past couple months... here's me testing out a new pen, plus the color shift feature on a photo editing app ✌🏼

it's a screenshot since CSP for ipad doesn't allow you to save files until you commit to the fees, which i'm not quite ready for!

i get access to adobe CC through my day job, but i don't wanna rely on that forever, u kno?

unfortunately CSP isn't cmyk-compatible, and as someone who works for print, that's not really feasible :/ tomorrow i'll play around in affinity photo.

hummm......warmups that ended up being cooldowns because i'm going to bed!

oh cmon! i keep messing up links when i post on masto haha

hi all, being Active Online has been difficult for me lately. i recently had to put down my cat unexpectedly and the experience was pretty traumatizing. i would like to work on some new stuff to share soon though 💚

Thank you for supporting this donation drive! 11 out of 13 pieces have sold, raising $504.31. I am rounding that up for a total of $550. For accountability, a screenshot of our collective donation is included. Keep fighting for justice, black life, and black futures!

Packages are ready to send and will be mailed today or tmrw. They are being sent in rigid mailers, which are processed differently from standard envelopes and require more postage (hence the multiple stamps)

bumping with another update: insect witch (3C) has just been claimed!

bumping this with an update: only 2D, 3C, and 4A are still available!

thanks so much all 💛 this is going faster than i expected 😭 you've raised at least $240, not including those who've chosen to donate extra

I learned about Regis Korchinski-Paquet's fundraiser, which is pretty far from its goal (https://www.gofundme.com/f/cggys2-justice-for-regis). I may split the funds; regardless, I'll post a screenshot for accountability once I'm able to make the donations

i'm selling 13 original ink drawings (each ~5.5" x 7") to raise funds for #ReclaimTheBlock. each piece is pay-what-you-want, with a minimum of $30. see the rest of this thread for more info ⬆️

they/them, he/him
🎏 graphic designer by day and cartoonist by night