"GitLab plans to automatically delete projects if they've been inactive for a year and are owned by users of its free tier." says The Register.

"GitLab is aware of the potential for angry opposition to the plan, and will therefore give users weeks or months of warning before deleting their work. A single comment, commit, or new issue posted to a project during a 12-month period will be sufficient to keep the project alive."

(This is not the place to vent your feelings pro or con about this policy. I'm sure gitlab has official forums or whatever for that)

@abraxas "no need to make an account: we will associate your navigation with this unique key/ID, which we will cross reference with all the cookies in your PC and fingerprinting info from partnet companies. If you opened this page, you've already agreed, <your name>." 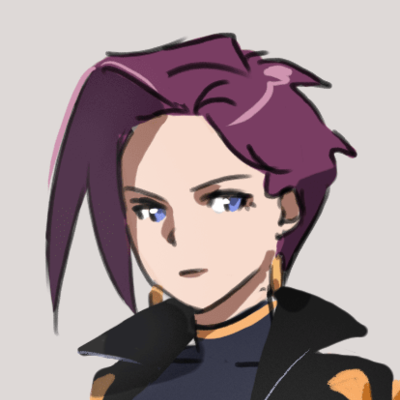 I had never seen "The Shape of Things to Come" before, and it looks pretty low-budget.

A bit of space-opera on par with the "Flash Gordon" serials. Not unlike a number of old 1970s Doctor Who serials, but with slightly better special effects (but still cheesy -- more like TV effects of the era).

As a film I had never gotten around to seeing before, though, I enjoyed watching it.

At least in the pilot, we never see the Cylon leader very well, so it's hard to say exactly what he looks like.

I did see some of the series many years ago, but it was mainly this two-hour pilot that I remembered.

Having rewatched it, I'm considering whether I should rewatch the series.

But this was specifically a "classic SF movie" rewatch I'm doing. BSG WAS released in theaters, though.

The original "Battlestar Galactica" actually held up a lot better than I thought it would.

There's some very obvious 70s TV schlock in there, which may turn some people off.

But overall, it's good stuff.

The story is, of course, significantly different from the new series, including in fundamental premise.

In the original, the Cylons are aliens, not a human-created robot race. The centurions are their robot warriors. Presumably the little dude on the giant throne is an actual Cylon.

Oh, and I skipped one:

And then there are the ones I skipped, just because I've watched them in the last couple of years:

And I few I just couldn't source easily enough, like:

Rollerball (1975). I remember this one being pretty good. Corporate dystopia.

The Stepford Wives (1975). Culturally significant at the time, though it hasn't aged so well (illustrated by the way the 2004 remake turned it into a parody).

Time After Time (1979). My wife likes this one, but serial killer plots are not my thing, even if the time-travel aspect is cool.

I must apologize for "The Cat From Outer Space". It is objectively a terrible movie. But I loved it when I was 11, so that's my excuse!

I skipped a number of big films, which might be worth mentioning:

A Clockwork Orange (1971) - Great/well-made film which I hate watching. Disturbing.

The Man Who Fell To Earth (1976). IMHO, this film is sloppy, incomprehensible garbage, that even David Bowie couldn't save.

I wondered if I had seen "Escape from Witch Mountain", since I saw a number of Disney movies (I was the right age for them, then).

But I didn't remember ANY of that, so I guess this was my first viewing. Not that it was that remarkable. But it was intriguing that it presents psychic powers like telekinesis in a positive light, which may have been fairly new then.

Likewise, I've seen a number of Godzilla movies, but not "The Terror of Mechagodzilla" until this viewing.

Most of these I saw WAY back when, usually on TV, because I was a kid then. So, for example, I think the version of Slaughterhouse Five I saw then was censored for TV. This is probably the first time I've seen the uncensored version, I guess.

As a kid, I saw the original "Planet of the Apes", but none of the sequels. However, I watched the 1st four movies in the series after I bought a box set, earlier this year. Hadn't got to the last one until this set.

1979
Alien
The Black Hole
Moonraker
The Shape of Things to Come*
Star Trek: The Motion Picture

SF had become a popular genre by then, so it's a LOT of movies to marathon. And I've still skipped a lot of significant ones!

I actually reviewed a few of these already.

I'm just about caught up on #SFFilms of the 1970s, having recently watched (*first time viewing):

1973
Battle for the Planet of the Apes*
Soylent Green
Westworld 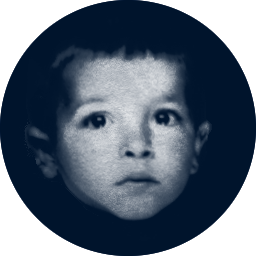 Since there are no new images from the Mars2020 mission, here is a graph that's hard to find.

It took me 23GB of PDS data downloads, from here: https://atmos.nmsu.edu/data_and_services/atmospheres_data/PERSEVERANCE/meda.html, and a day of #D3js coding and data sifting with #sqlite, but the result is quite interesting:

Jezero currently has the highest atmospheric pressure and density since the landing of the mission on Mars. This would be the best season for #Ingenuity to fly on Mars, if it wasn't so cold. It's a pity the heli isn't in good ...

Hey #gitea instance admins. Do you have SSH for your Gitea instance enabled via OpenSSH? Then be aware that you should add `AcceptEnv GIT_PROTOCOL` to your `/etc/ssh/sshd_config` file! This enables Git Wire Protocol v2 for Git over SSH.

If you're using Gitea's Internal SSH Server, this behavior will be enabled in v1.17.1

Boost are are welcome for awareness.

My best guess is that this will end in some very showy naval exercises.

China will show off their new ships. The USA will show off our old ones. Planes will burn a lot of jet fuel, erasing ALL the "carbon credits".

Egos will be salved; it will pass out of the news cycle; and we're back to business-as-usual.

There's a lot of hand-wringing, but I can't see that Xi has a strategically sound move. He can saber-rattle, or he can nuke something. So far, it's been the former, and he has to know the latter is a VERY stupid move.

It's a concrete illustration of the problem with nuclear deterrence. It was like this for decades during the Cold War.

As for Taiwan: China claiming it, is like the US claiming Cuba. That ship has sailed. Long past time to admit it. 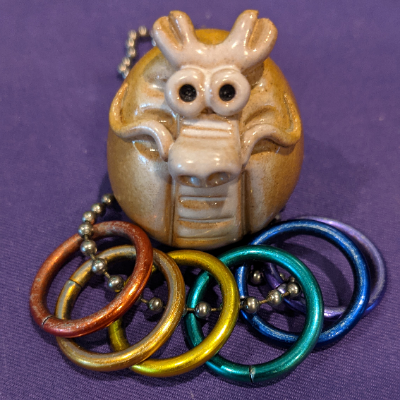 If you're into OSS/FOSS/FLOSS or any of those other related acronyms you might want to check out the totally free to attend #SeaGL conference. We're doing it virtually again this year so even distance shouldn't be an obstacle.

Have something you want to share with our audience? The Call for Proposals is open and we *want* to hear from you.

Not sure about a proposal? Join us for Office Hours. They're held on Matrix, IRC, and via jit.si at lots of different times of day and night. See https://seagl.org/news/2022/07/22/office-hours.html for the schedule. 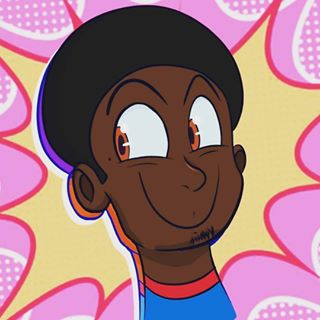 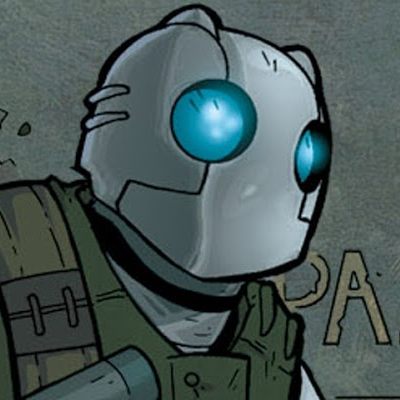