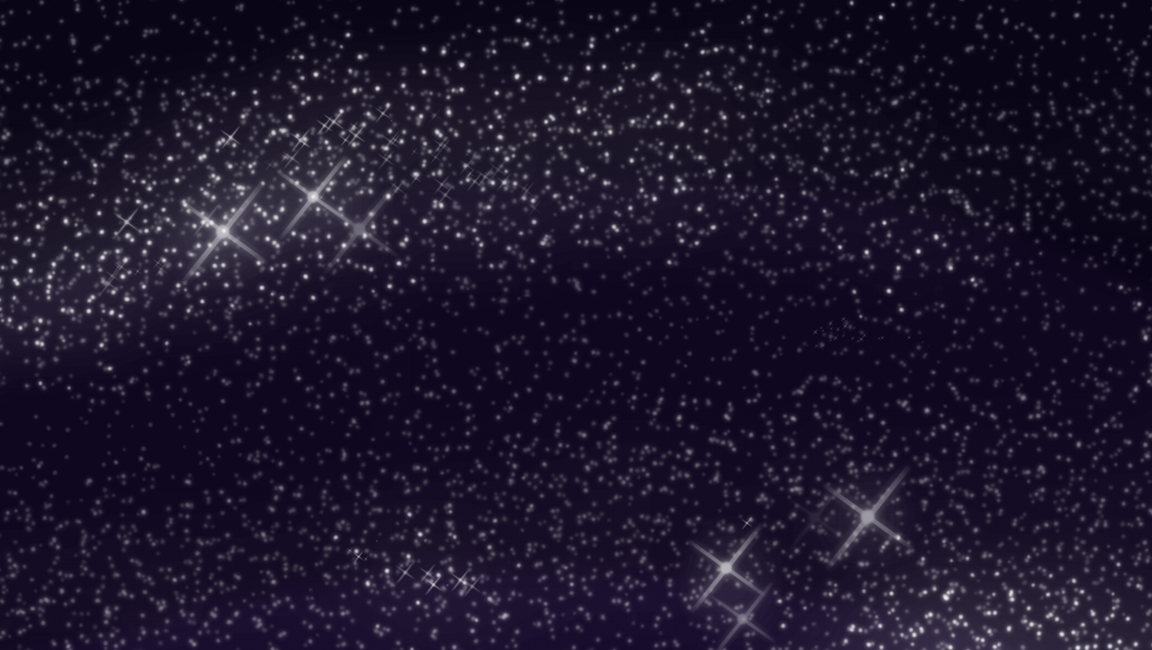 Most active on Tumblr (http://goldeklovr.tumblr.com/) but can be found elsewhere

I suppose I should also do an #introduction here. I'm an American artist that draws a lot of cute characters. Most of which are furry. I'm not the type to respond all too often (shy), so don't feel discouraged if I don't reply!

And last but not least, I love tomatoes! They're my favorite fruit. https://mastodon.art/media/17ohEXUpZi_WN70ao9A

Thanks to a nostalgia trip from booting up my old DS Pokemon carts, I ended up finding out some of my old Flipnote OCs were actually some Eevees I had evolved and trained on SoulSilver. It's... kind of weird to think about, being as I had honest to god thought they were purely from my Flipnote days for the longest time.
#art #myart #myartwork

Jackitty, a cat born from cards. Flat as... well, a card and as feisty (and sleepy) as your average cat!
#art #myart #myartwork

Trans bunny Liqorice. Somehow, someway, he licks lollipops so fast they start smoking. This has caused more than one misunderstanding for the poor lad
#art #myart #myartwork

With their mouth closed, they hum their words, but when they stop restraining themselves... they can only scream. That's Beary Lowd for you.
#cutehorror #art #myart #myartwork

Angular serval outfit designs and such; mostly just getting a feel for stuff and things
#art #myart #myartwork

I too, have found myself a bit inspired by Deltarune. So I made a party of weirdos and nerds.
#art #myart #myartwork

Elguwf, the mouse embarrassed by her face. She hides her face with her hair and instead tries to draw attention to her nails. Lumber, a close friend of hers, has gotten pretty good at painting her nails as a result.
#ghastlyanimalfriends #art #myart #myartwork

Axyliss is a very physical sort, and really likes hugs. However, she is not aware of her own strength, and is more than capable of breaking someone's back.
#ghastlyanimalfriends #art #myart #myartwork

Today I toyed with highlights. Normally I'd have a character description, but I threw this together while just screwing around. Labeled it "piss goblin" for good measure
#art #myart #myartwork

Most active on Tumblr (http://goldeklovr.tumblr.com/) but can be found elsewhere