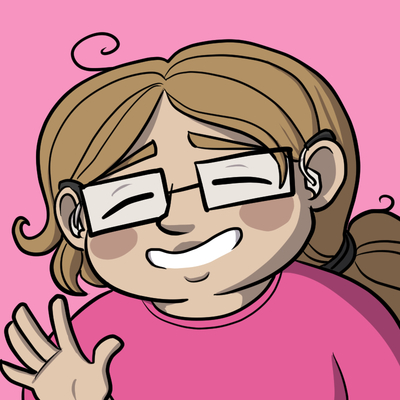 since i will likely be posting more dreadnought stuff on main here's a helpful tim identification guide... a timsambiguation page, if u will #mastoart #creativetoots #OC

so tim was originally a backup pathfinder character i thought i wouldn't get to play, so i made a human high school AU version of him for a friend's danganronpa tumblr rp lol and eventually the protag of dreadnought. but then i got a chance to play the original version in a new pathfinder campaign so they both exist now it's fine