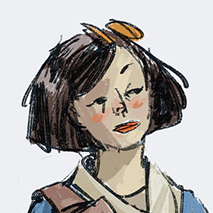 Caption this.
Your turn! 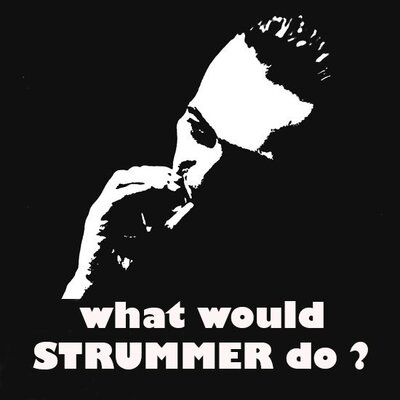 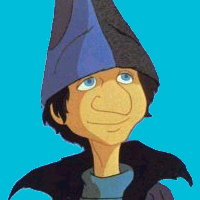 @Ailantd "We left our loved ones behind and deployed to the front." 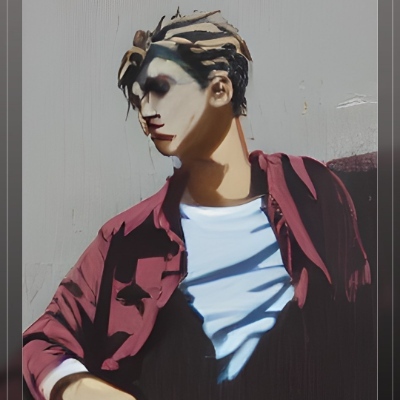 @Ailantd "Ship 37 missing its designated landing slot at Atacama base, turned out to be a lucky escape for Captain Diaz..." 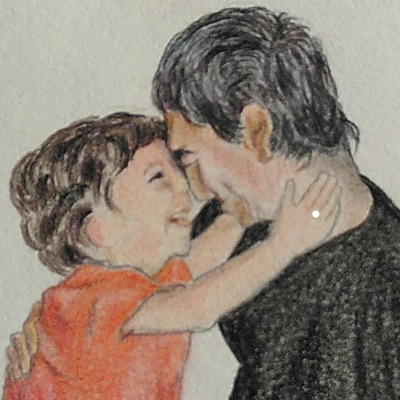 A symbiotic relationship has developed on this planet with a comet that regularly approaches every 27 stellar cycles. The comet's tail releases enormous amounts of an extraordinary fertilizer into the atmosphere.

Now we see the coordinated action of the inhabitants to collect and store its fruits that will feed several generations. Meanwhile, astrophysicists study how to act on the path of the comet in its next orbit.

@Ailantd "Two Idler-class Theoretically Demilitarized Vessels, the 'Not This Again' and the 'Altitude Adjustment', are pictured in the sky over City Hall early this morning. The ships, neither of which carry human crew, are here to participate in talks on the possibility of an attack from southern Keitl which have been ongoing for more than a week now, and there are some indications they may intend to loiter in the region as a deterrent, just in case, for the foreseeable future. [Anna Bryce photo]"

(Definitely taking some inspiration from the ships in the Culture series here. <.< It is a pretty image, either way!)